The junca platform project was introduced on Philippine National Broadcasting on December 11th.
As part of the contents of the project, a virtual currency ATM being promoted in the Philippines was introduced. 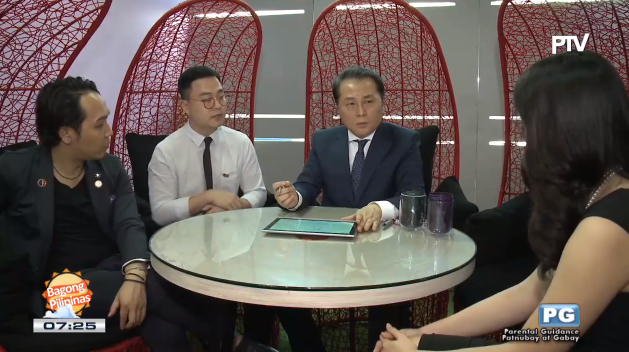 The ATM is named ATOM.
ATOM can trade as a virtual currency in which money is immediately encrypted.
You can remit money in just a few seconds to transfer more data.
This is also an effective tool for OFW remittances abroad.