【Notice】Appointment Ceremony with PEZA, a Philippine government agency, has been held 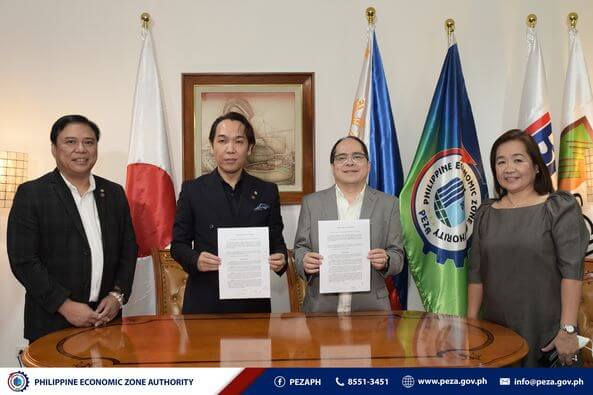 Thank you very much for your continued support of our project.

As we recently announced our partnership with PEZA, a Philippine government agency, an appointment ceremony was held in Manila, Philippines. We are also pleased to announce that Dr. Nagatome, CEO of junca Holdings, has been appointed by PEZA as the Advisor to the Director General for investment Promotion. 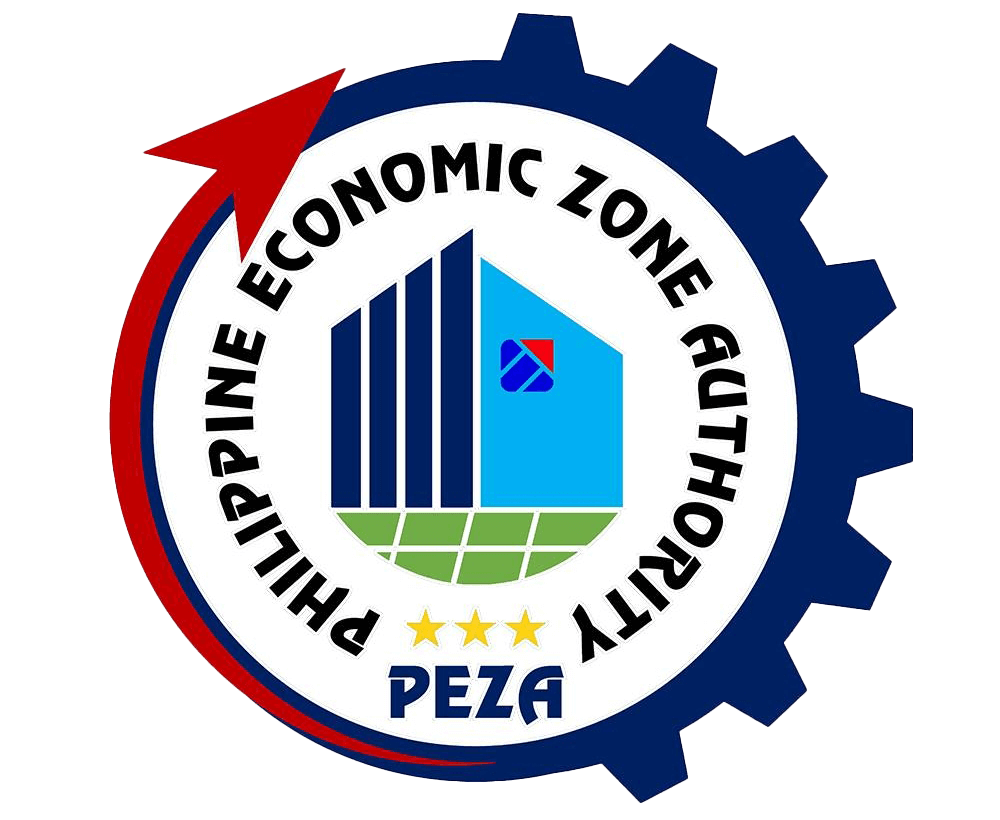 Appointment Ceremony has been held 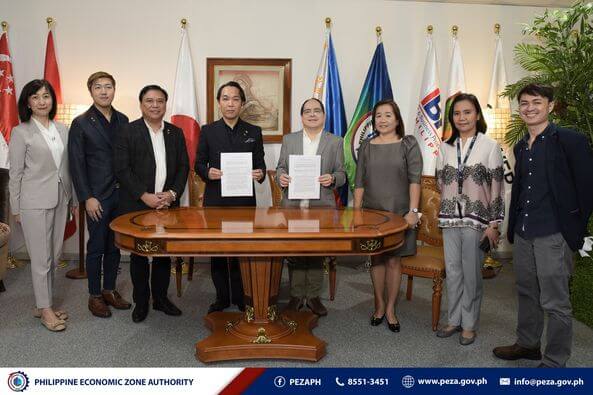 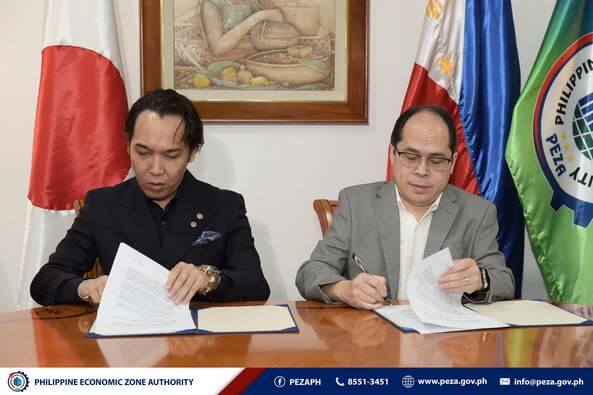 A partnership ceremony was held in Manila, Philippines. PEZA and junca Holdings agreed to establish a partnership to actively promote the flow of foreign direct investment into the PEZA ecozone. They also agreed that junca Holdings will serve as one of the points of contact to promote the PEZA ecozone globally by attracting investment to the Philippines.

With this background, PEZA expects junca Holdings to be an important partner in attracting investment and creating jobs in the region in the future. In the future, junca Holdings will contribute to economic development by supporting investment promotion activities, organizing matchmaking to facilitate the establishment of economic zones, and encouraging the establishment of special economic zones through its platform.

Appointed as the Advisor to the Director General for Investment Promotions

junca Holdings will continue to promote its efforts based on the philosophy that “contributing to economic reforms in Asia will lead to world peace”. Thank you for your continued support.